"Sometimes the defibrillator is associated with cardiac resynchronization therapy, thus improving the heart failure that the patient sometimes also suffers".

Biventricular pacemakers stimulate both the right and left ventricles to contract simultaneously, thus solving the problem.

In this way, the biventricular pacemaker manages to improve the symptoms of heart failure.

If it is combined with the use of a defibrillator (defibrillator-synchronizer), it makes it possible to treat potentially malignant arrhythmias that sometimes coexist in the patient with heart failure.

Do you need us to help you?

I want to make an appointment
REQUEST MORE INFORMATION

When is resynchronization therapy indicated?

Candidates for this therapy are patients suffering from severe heart failure who also show signs of intraventricular dyscronia.

Heart failure is a syndrome usually caused by a decrease in the ability of the ventricles to contract.

However, in some patients with heart failure, the ventricles not only contract little, but do so in a disordered (unsynchronized) manner.

It is easy to imagine that if they not only contract poorly but also contract out of sync, the performance of the heart function is further impoverished, making the heart failure worse.

These signs can be suspected simply by a simple electrocardiogram, in the presence of intraventricular conduction disorders, such as left branch block, and confirmed by cardiac ultrasound. 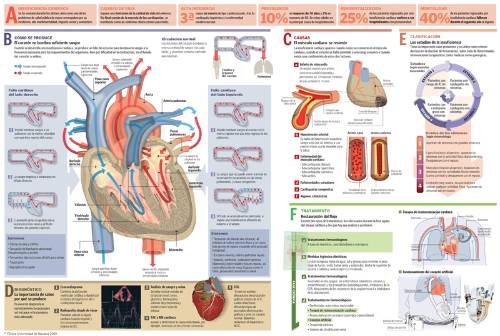 Learn what heart failure is, how it is diagnosed and treated (only in spanish) 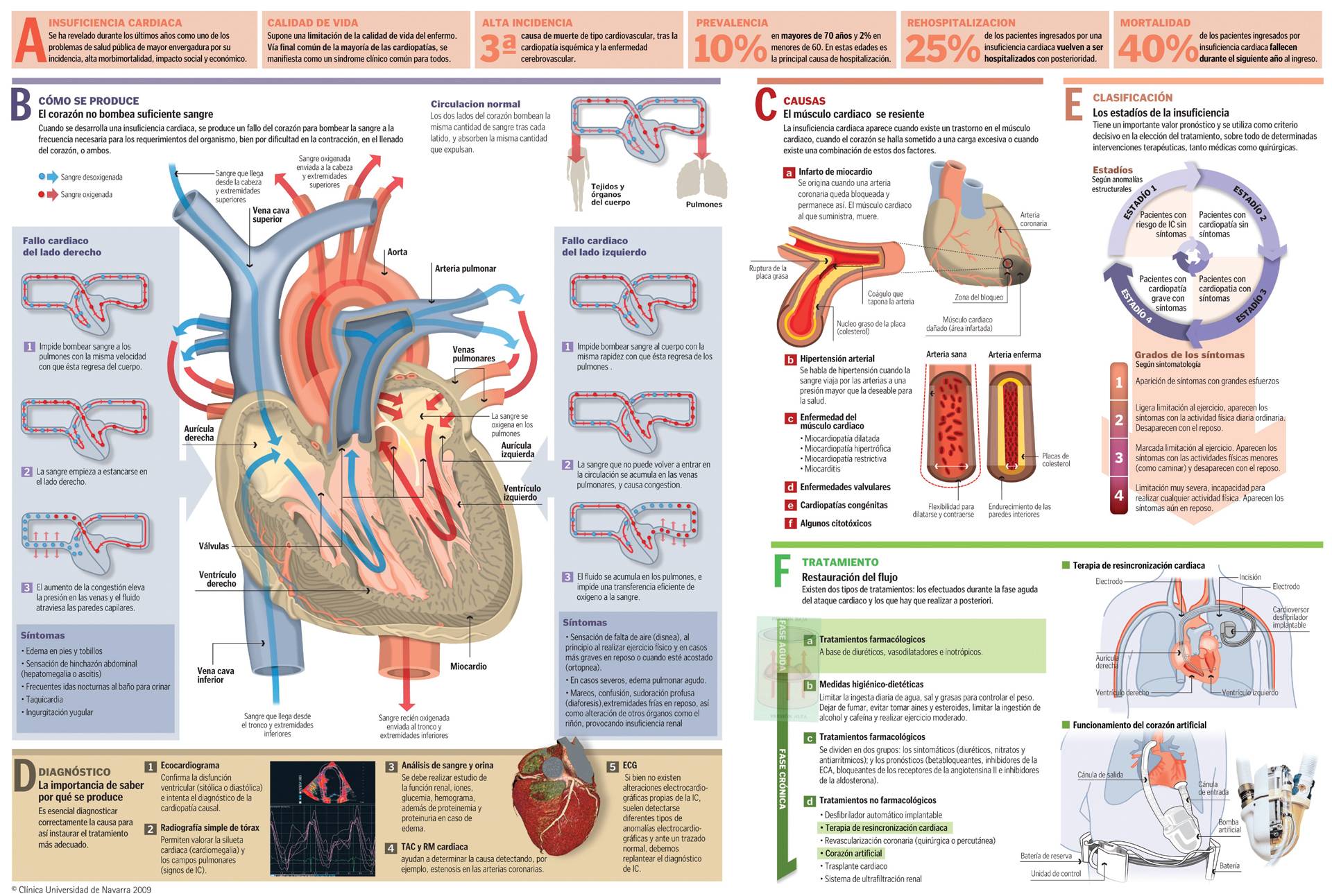 Most frequent indications for this treatment:

Do you have unsynchronized heart failure?

You may need to undergo cardiac resynchronization treatment

How is cardiac resynchronization therapy performed?

The procedure for implanting a biventricular pacemaker is very similar to that of a conventional pacemaker. It is usually performed under local anesthesia for almost the entire procedure.

These electrodes will be permanently lodged in their definitive location, connected to the pacemaker which, in turn, is implanted under the skin in the right infraclavicular region.

Recovery from the operation is rapid and allows for hospital discharge in two or three days. When the batteries run out, approximately every six years, it is necessary to replace the pacemaker.

Request more information about this treatment

What clinical trials do we have on cardiac resynchronization therapy?

See all clinical studies and trials

Where do we do it?

The Department of Cardiology
of the Clínica Universidad de Navarra

The Department of Cardiology of the Clinica Universidad de Navarra is a center of reference in different diagnostic techniques and coronary treatments.

We have been the first center in Europe to place a pacemaker by means of a catheterization without the need to open the chest, for cases of severe heart failure.

The Cardiology Department of the Clinic collaborates with the Radiology and Cardiac Surgery Departments to achieve a quick and precise diagnosis of the patient.

Our Department of Cardiology